Professional Shockproof Design
The unique mic suspension design for Mic-M1 makes the microphone suspended in other components with a piece of soft rubber. Combining with the shock mount, unwanted vibrations would be greatly reduced and the recording would be more steady. Filming movements will hardly affect the stable audio recording.

10dB Noise Reduction with Windshield
Mic-M1 features a specialized windshield that protects the sound recording from the interference by environment noises, and improve the audio quality of your videos. Noises under 10dB can be suppressed with the windshield. It is well suitable for ourdoor filming.

No Battery Required
Supplied with the camera power, Mic-M1 requires no battery, which makes it mini and light, free from the hassle of charging and current interference. Plug and play design lessen your work and save your set-up time.

Tiny But Professional Mic
With the dimension of 22 x 81mm, SYNCO Mic-M1 is a compact cardioid condenser microphone weighing only 26g. It aims to assist your camera and phone for professional video recording.

Equipped with Cold Shoe Mount
There is a cold shoe mount under the shock mount, used for installing the mic to DSLRs, mirrorless cameras, etc. Combining with the camera, Mic-M1 microphone captures sound without any distortion.

Rugged Metal Construction
Metal-made body protects the sound recording from the interference by usual radio frequency. Rugged metal construction enables it to be used everywhere even in hostile environment.

Wide Range of Recording
Mic-M1 is a shotgun microphone that can capture sound in a wide range. It gets the best reocording effect within 2 meters, satisfying daily recording needs 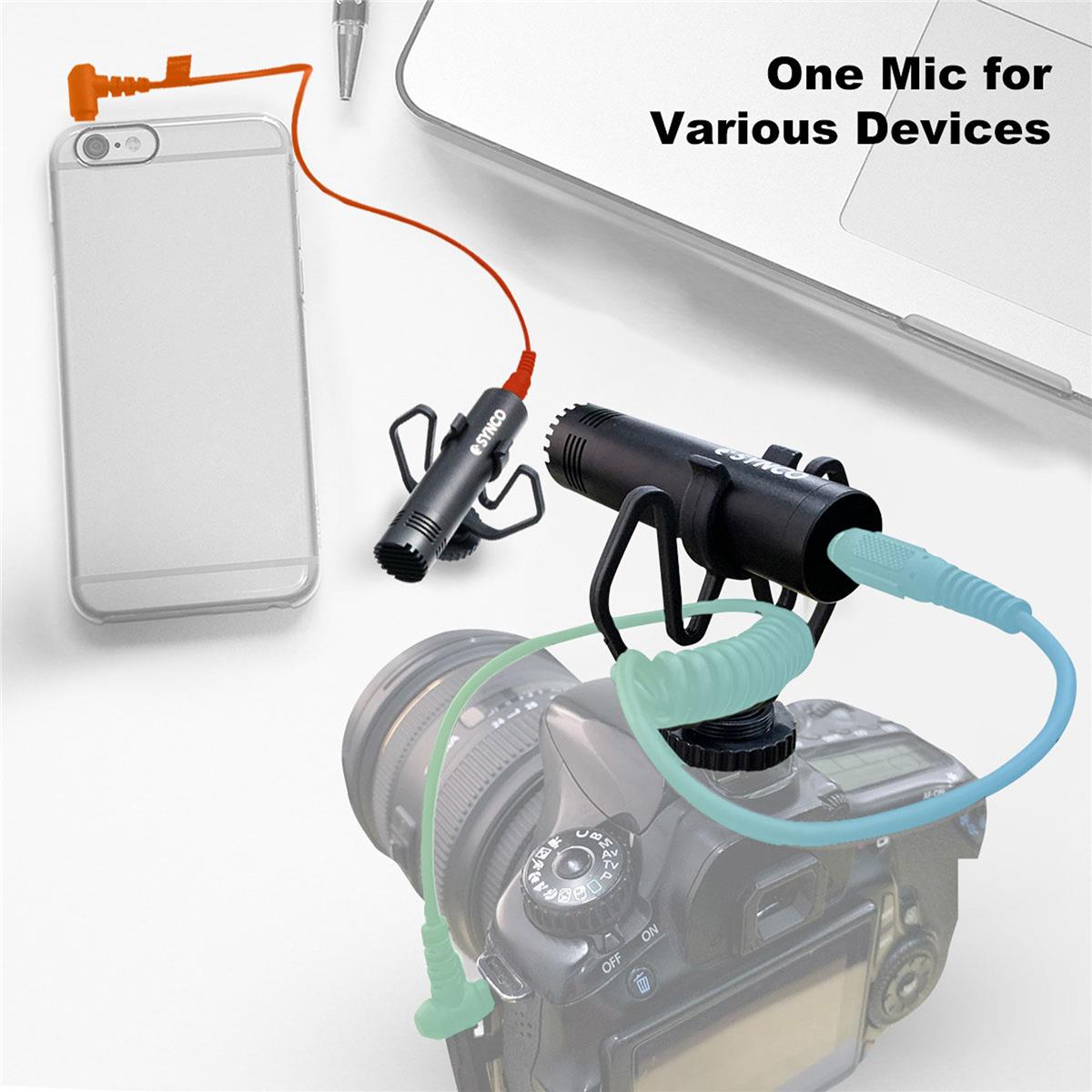 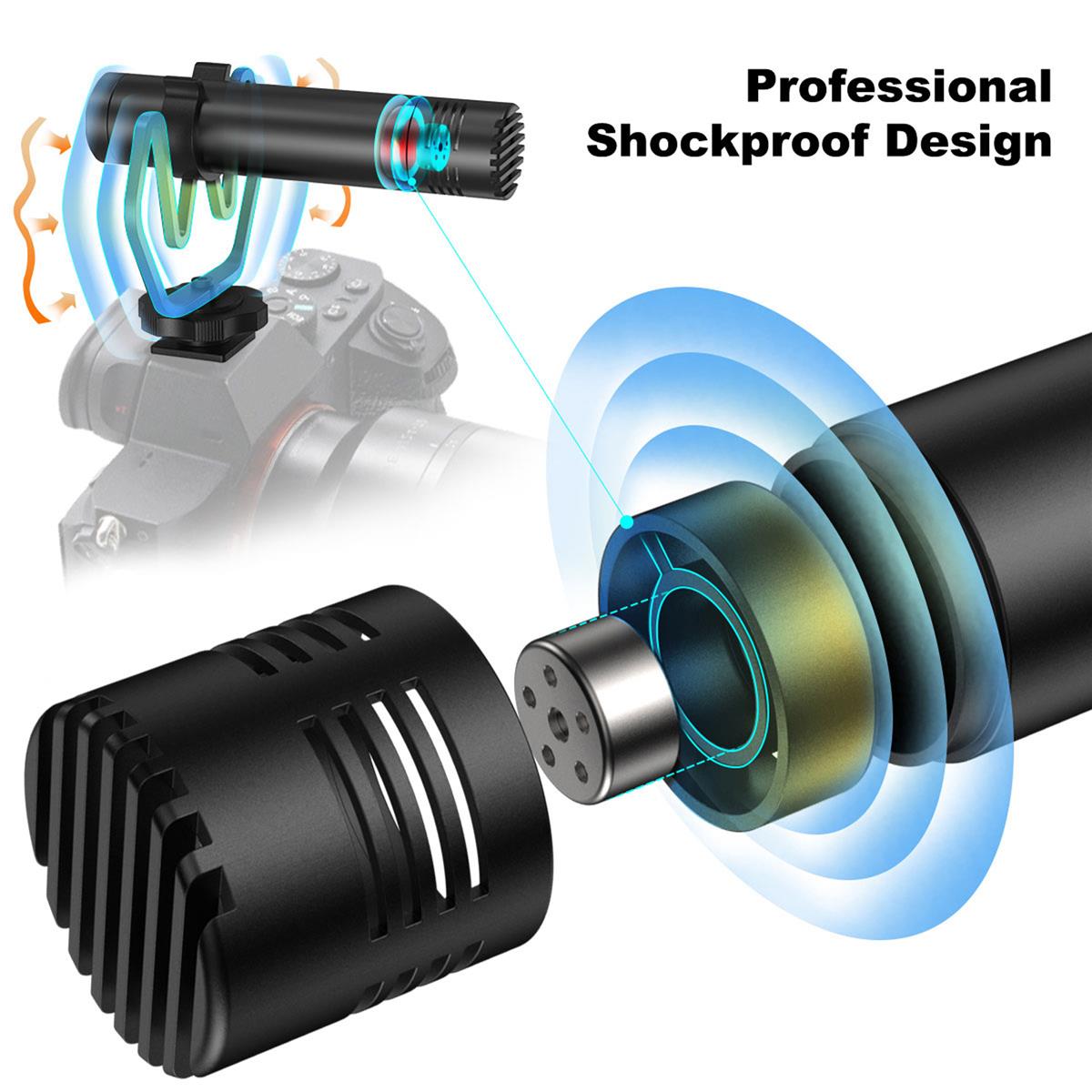 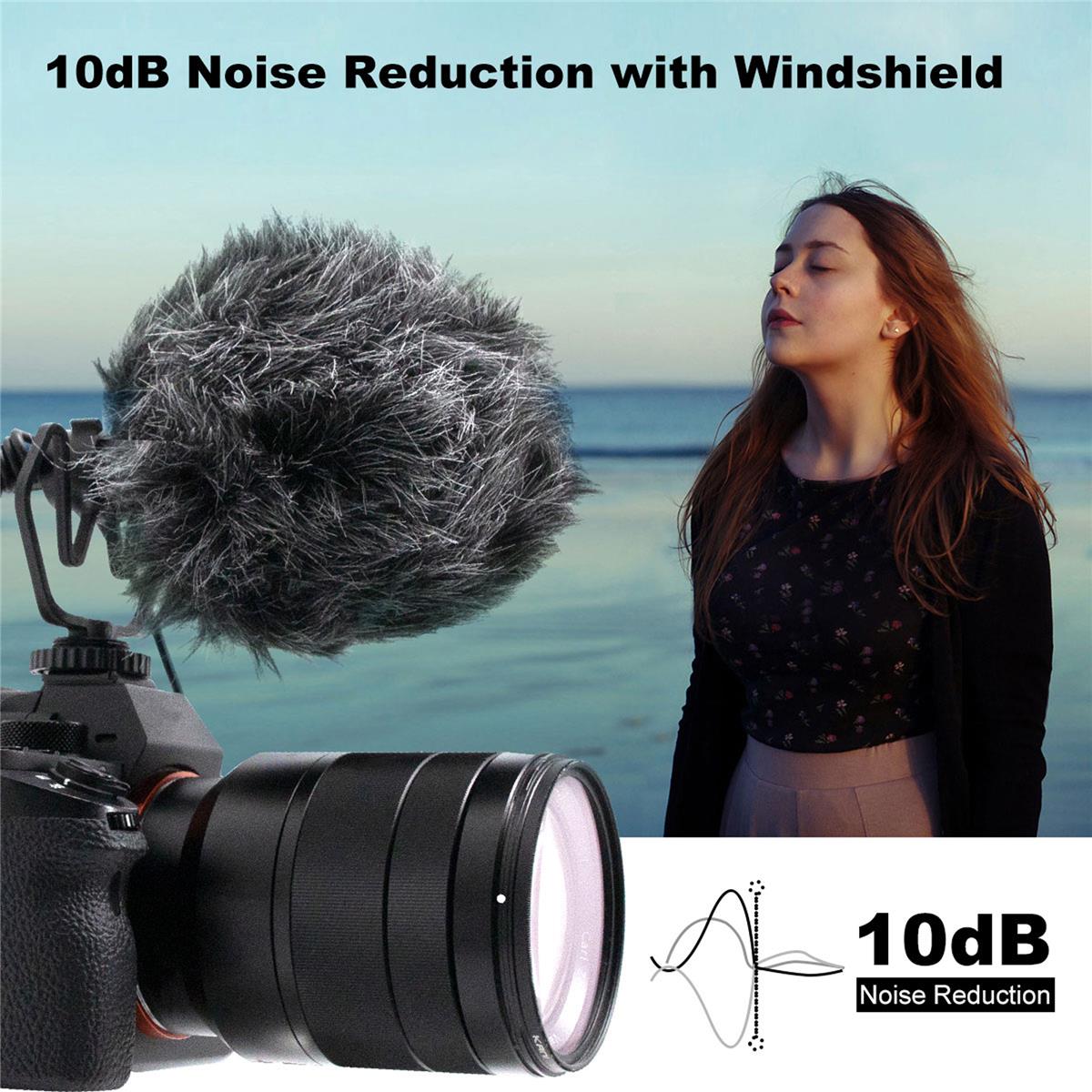 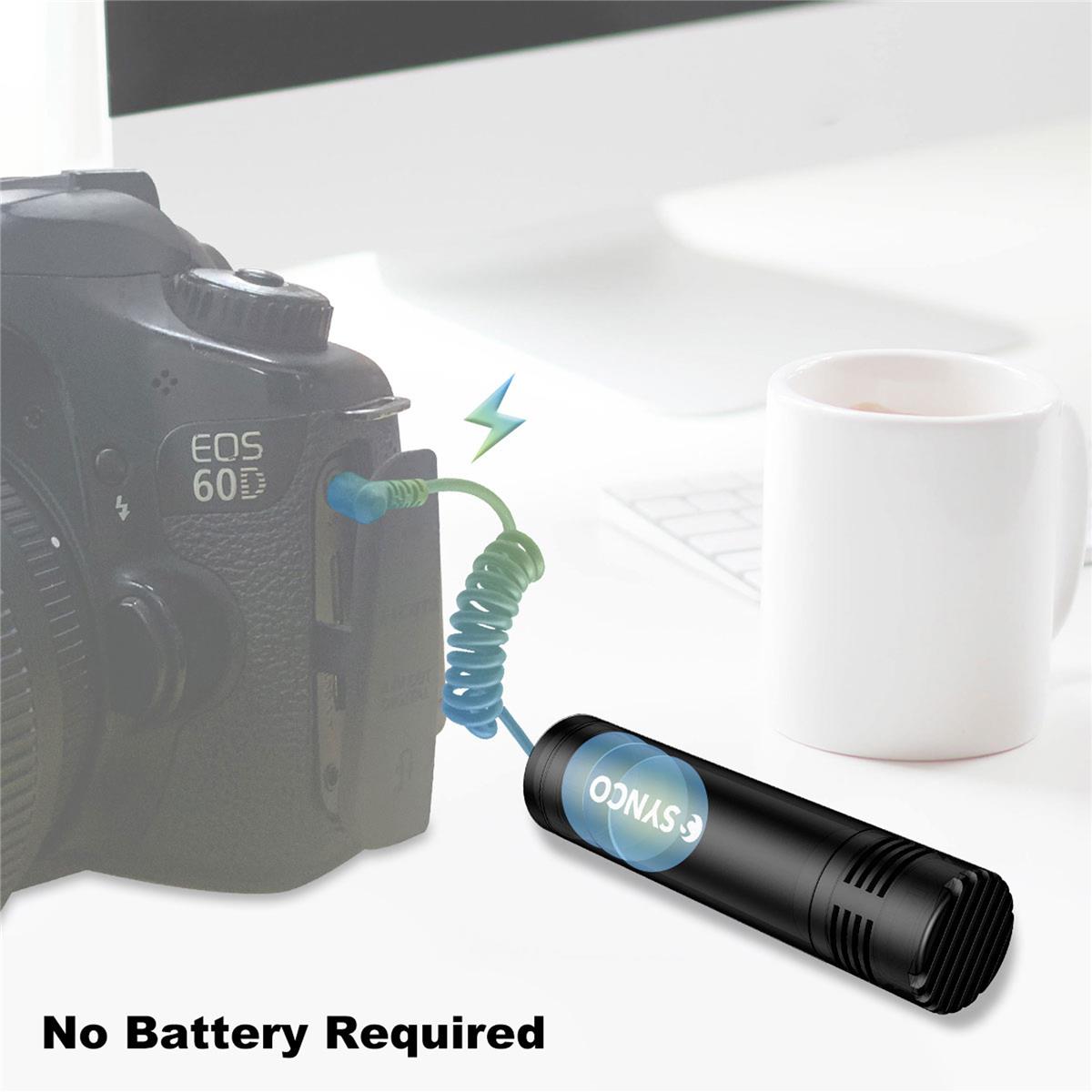 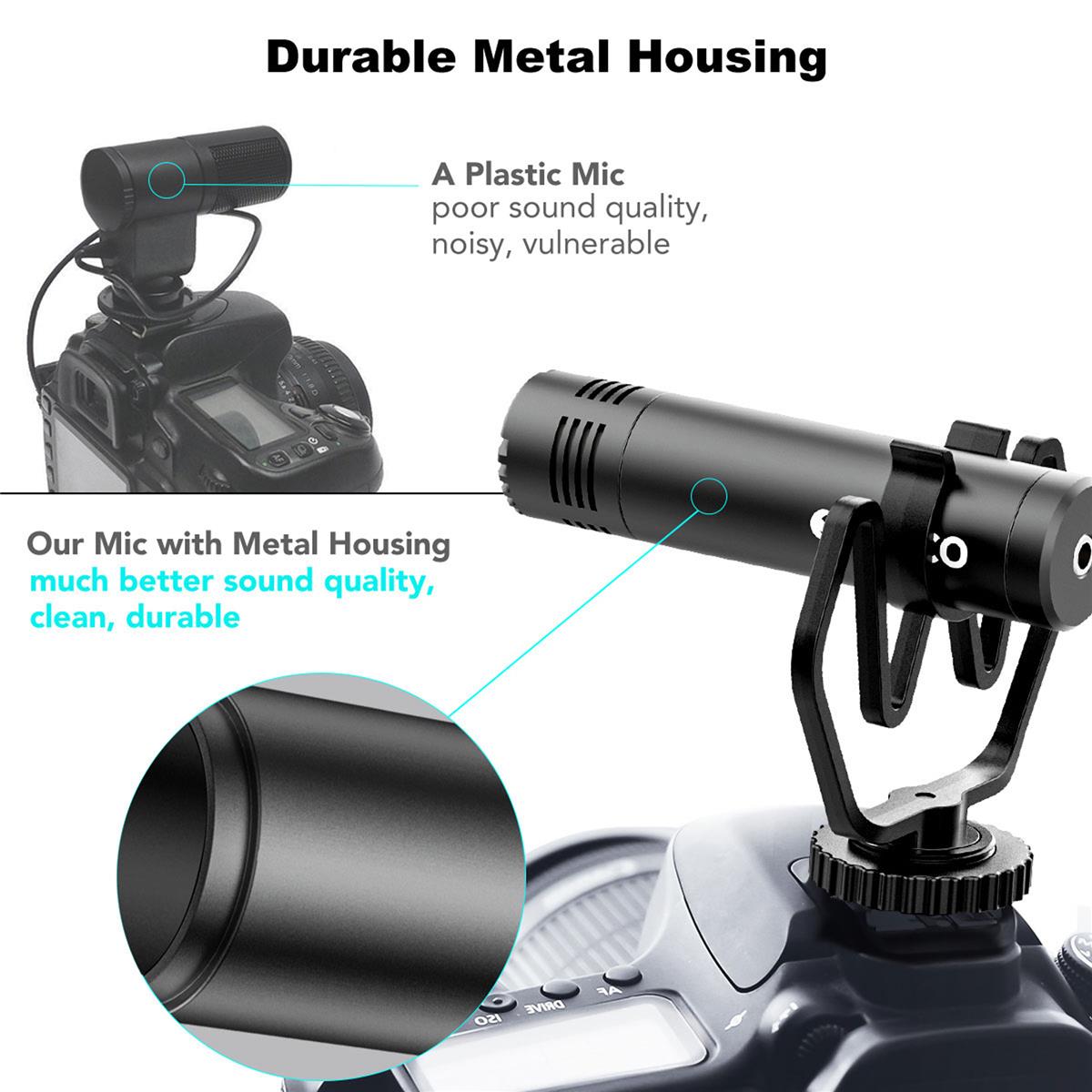