Compact cameras can now shoot high-quality video, and with the Pilotfly C45 3-Axis Gimbal Stabilizer you can achieve stable handheld tracking shots. Smaller cameras weighing up to 1.7 pounds can benefit from stabilization on the pan, tilt, and horizon axes, with full 360° operation on the pan axis. While the 32-bit Alexmos controller with Triple MCU technology is advanced in its operation, programming via the Android mobile app is simple. Adjust, calibrate, and choose one of five operating modes using the app, and you’re on your way. In modes that offer manual control, the 4-way joystick offers user control over pan and tilt for precise camera movements. If you want to take your camera movements further, use the 1/4″-20 thread at the base of the handle to attach a boom-pole or other support devices. A lithium-ion battery is integrated into the handle and offers up to 6 hours of operating time, after which it can be recharged using the included power supply.

LEDs for power and battery status 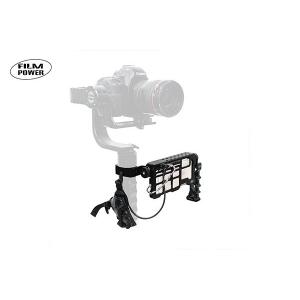 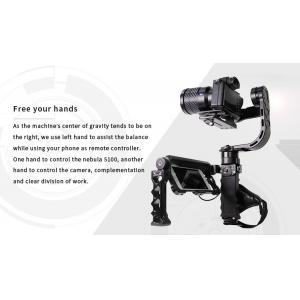 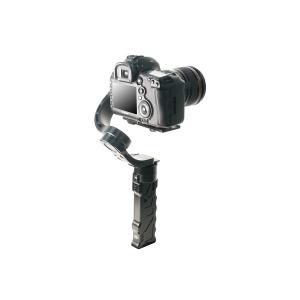 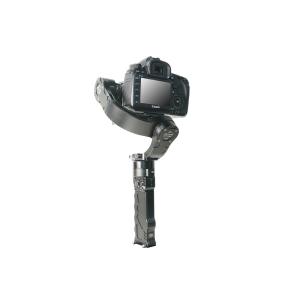 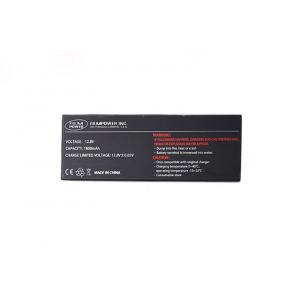 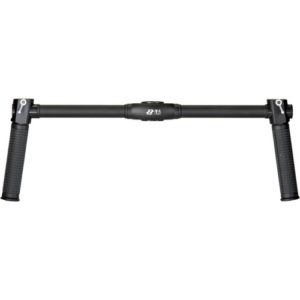 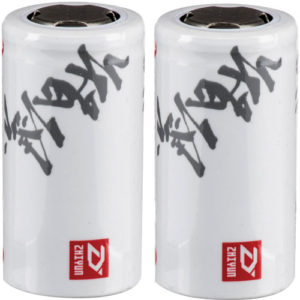 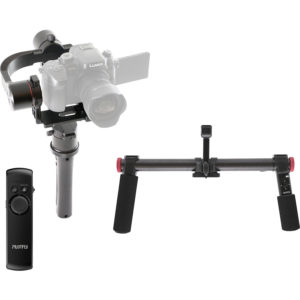 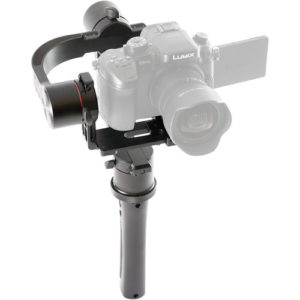 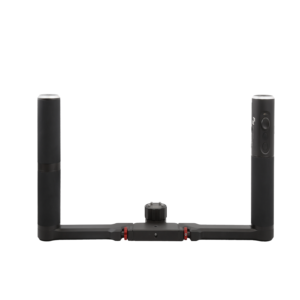 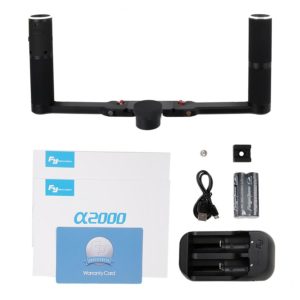 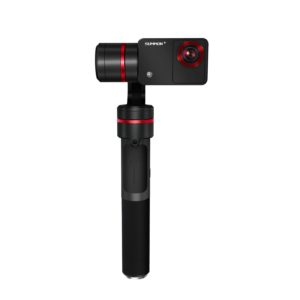 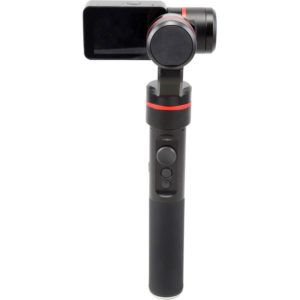